Being outside stops the Chatter - Neve 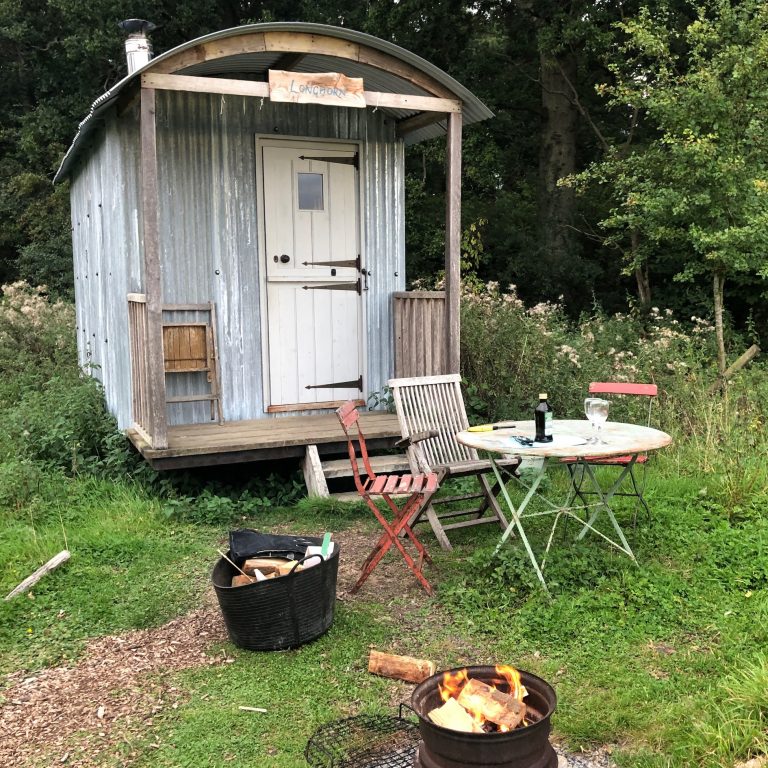 For 3 days, I stayed at Knepp Estate, a project based in West Sussex that focused on the concept of ‘Rewilding’. Knepp estate originally farmed crops, but due to the poor soil quality, the farmers rarely made profit. The ‘Rewilding’ project started when the estate owner, Charlie, decided to let nature take over, revealing a diverse and extensive ecology system that had evolved during the ‘Rewilding’ period. Rare species of bird, butterfly, reptiles and mammals began appearing on the estate. The aim of the project now is to expand the land, turning unsuitable farming land into areas of ‘Rewilding’. This aim is funded through their camping and safaris experience available at Knepp.

My experience at Knepp has helped me to cope with my anxiety. Leaving behind the modern world of technology, where the constant ‘next’ was always in my mind, at Knepp you focused on the moment. The campers and employees at Knepp were all solely focused on improving the environment. Materialism and appearances weren’t of concern, instead it was the focus of positive impact that you and others could make.

On the first day, we went on a safari around Knepp and got out at several different locations to witness the ‘Rewilding’. One stop was at a tree balcony where we could see far across the land. It was so exciting to see birds like White Storks or birds of prey such as Buzzards, it was actually really amazing. At another stop we checked  reptile refuges, where we saw Slow Worms, which are defined as legless lizards. This was really special as you don’t typically think of reptiles when someone says England. Even the most ‘dull’ stops in the middle of a field were actually really amazing, taking in all the creatures present within such a small area.

Living in such a ‘modern’ world, we often forget how nature was here first. Little moments like staying in Knepp, having nature all around you really slows down time, allowing you to take in the size of the world. Anxious or sad thoughts don’t feel as significant.