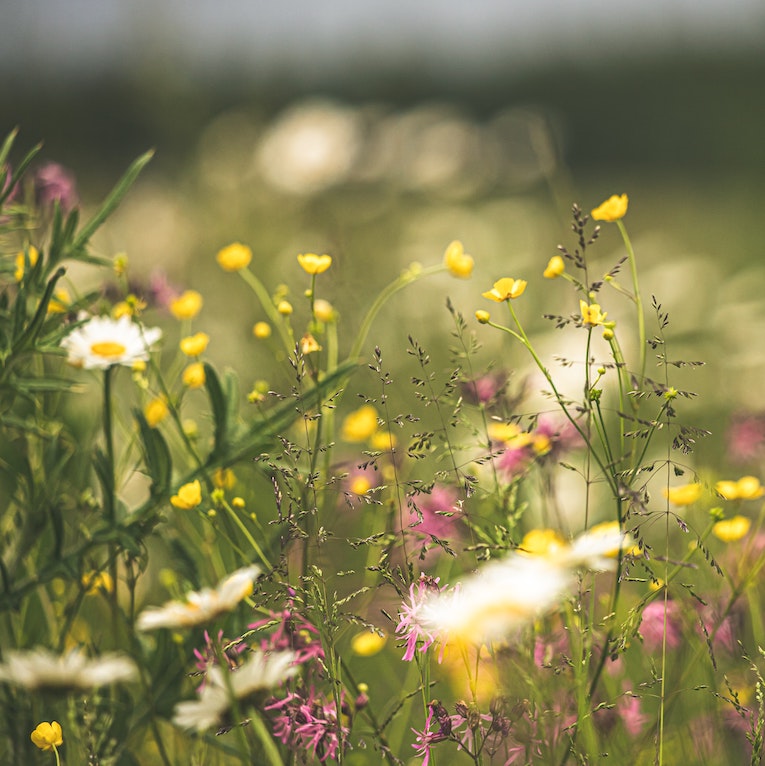 Since 1974, World Environment Day has been engaging governments, businesses, celebrities and individuals with a changing yearly theme to raise awareness, support action and drive changes for the environment.

This year’s theme is “Celebrate Biodiversity”, and it is a chance for us all to be more aware of the interconnection of all living things on our planet.

Biodiversity is the foundation that supports all life. It affects every aspect of our health, providing clean air, water and nutritious foods, medicine sources, natural disease resistance, and climate change easing. But changing or removing one piece of the jigsaw affects the entire picture.

And human actions have already pushed nature beyond its limit – it would currently take 1.6 Earths to meet the demands that we make of nature each year. In 2018 the World Wide Fund for Nature revealed that population sizes of wildlife decreased by 60% globally between 1970 and 2014. If we continue on this path, biodiversity loss will have severe implications for both humans and animals.

Recently, the emergence of Covid-19 has focussed the world on the consequences of changing the balance of nature. Our greed for the planet’s natural resources, combined with our increased mobility, has enabled the virus to cross over from animal to human and spread around the world. Today, it is estimated that, globally, about one billion cases of illness and millions of deaths occur every year from diseases caused by coronaviruses, and about 75 percent of all emerging infectious diseases in humans are zoonotic, or transmitted by animals.

It seems at first that the problem is too large, that the answer is too complicated, for individual people to make a difference. But one of the key messages of World Environment Day is that, by being connected to local nature, we are just as connected to the global system. If we all take local action, the effect is global.

So you can help your planet by using and caring for your local green space. Take notice of the different habitats that provide shelter and food for insects, animals and birds. Support your local park, even become a member of a park friends group in collaboration with your local council. These groups play a valuable role in raising the profile of local green spaces, helping to reverse the decline of valuable species and habitats.

On a wider scale, the London Biodiversity Partnership provides information and funding for biodiversity work. It advises businesses and individuals on being more aware of general conservation and specific protection for various plants and animals. It helps create and improve habitats to give the best benefit to biodiversity.

In 2019, London became the first National Park City. It is part of an initiative that aims to make cities around the world greener and wilder. London, with its 16.8 percent of green space, 8 million trees and 15,000 species of wildlife has ambitious plans to improve the connection of people and nature in an urban setting.

So it doesn’t take one massive shift to change the world for the better, but a lot of small pushes. As the UK Biodiversity Action Plan maintains, “Biodiversity is ultimately lost or conserved at the local level.”

Go on, get outside more.