Red Deer can help your wellbeing 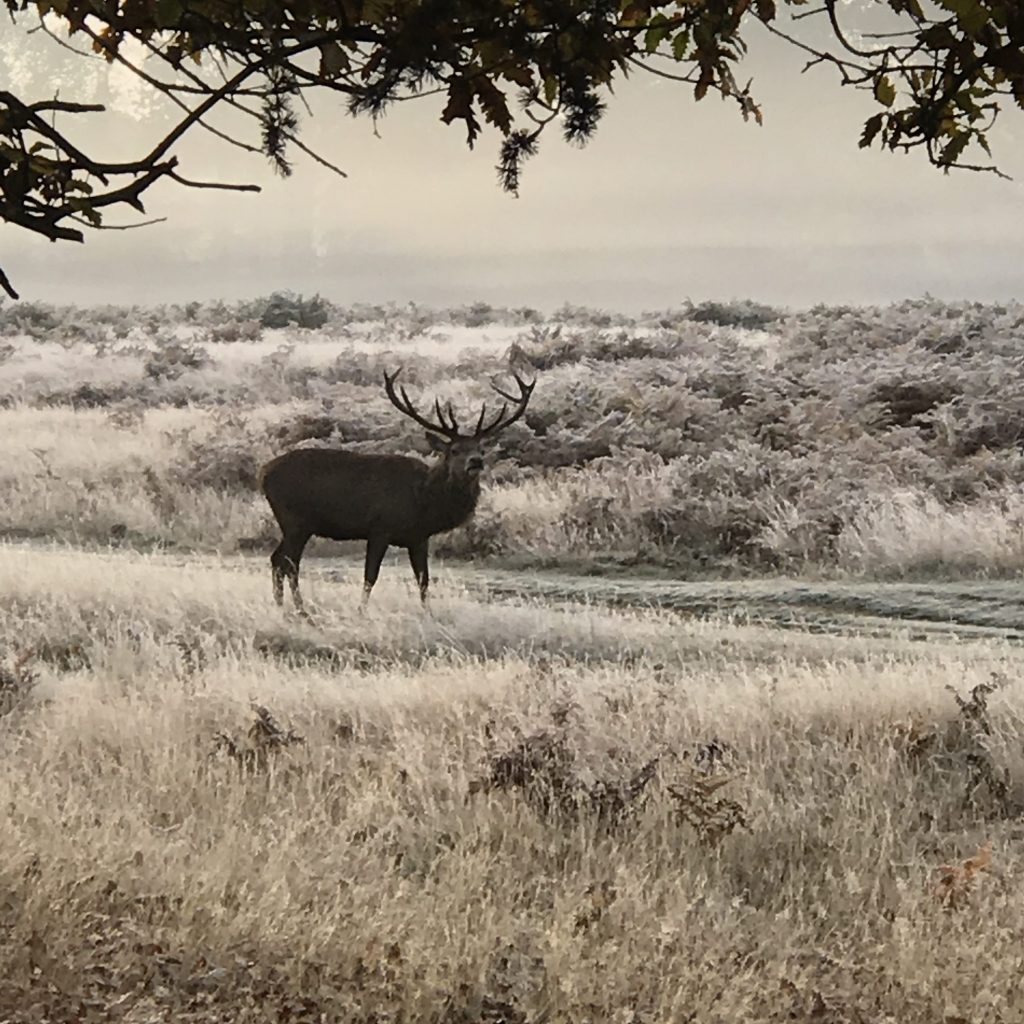 We are so very lucky in South West London to have a number of amazing parks, including my personal favourite, Bushy Park. I suffered from clinical depression and the park was a major factor in my recovery. I have walked almost daily in Bushy for many years. I have watched the bracken unfurl from a minute coil to a 6ft forest of green. I see it turn from a vibrant green to a dusty pink and breath in its comforting smell as you brush past it. With the seasons, the life cycle of the deer becomes familiar.

Red deer are a native species having migrated from Europe to Britain 11,000 year ago. The Normans protected red deer in parks for royal hunting. Bushy Park became a royal park in 1529 when Cardinal Wolsey give it to King Henry VIII as part of a gift that included Hampton Court. The King built a brick wall around the park and deer continued to be hunted throughout the 17th century.

Today the deer live in relative peace. At end of winter all the stags shed their antlers but they are not without them for long. Antlers are made of bone and quickly grow back at a rate of 2.5cm a day! The are covered in a beautiful soft covering which is called, and looks just like velvet. They loose their winter brown coats and and grow their distinctive rusty red summer coats.

Dog owners are very aware of the birth of calves in June, when the females (hinds) become very protective and sometimes quite aggressive, chasing dogs and people away from calves hidden in the long grass or bracken.

By September the mature stags have grown magnificent antlers, and have put on weight for the rut (breeding season). Stags return to the hind’s home range and compete for them by engaging in elaborate displays of dominance including roaring and fighting. The dominant stag then ensures exclusive mating with the hinds, although hinds often have other plans.

When you understand what in nature is happening around you, you feel part of it and it can’t help but have a positive effect on your wellbeing. Try it. 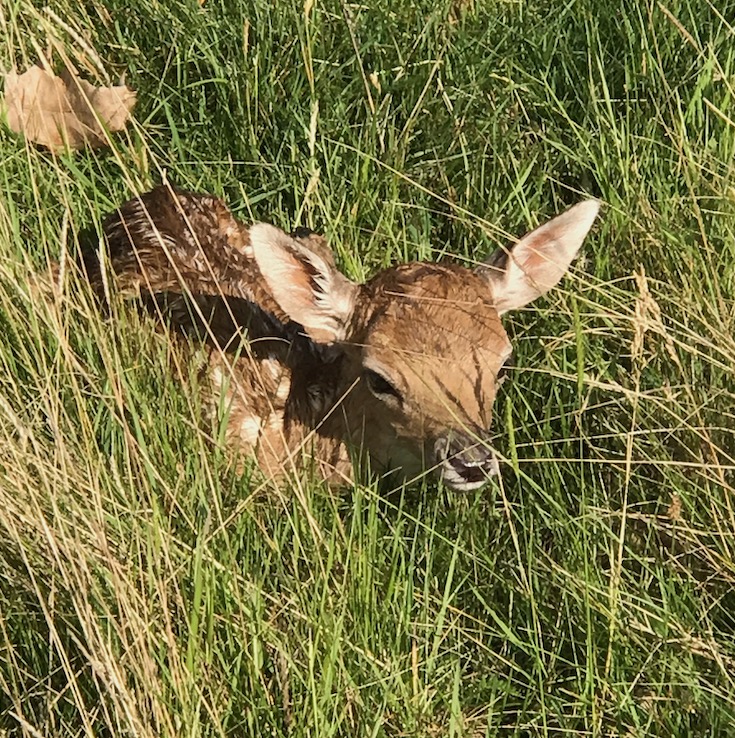 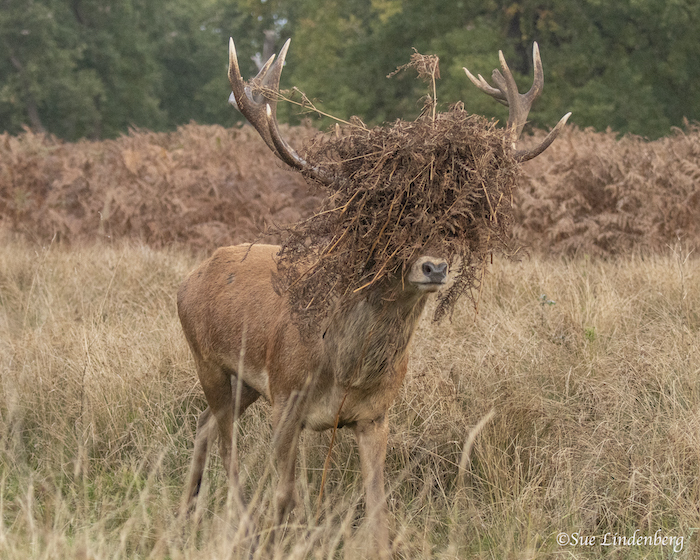 1 thought on “Red Deer can Help your Wellbeing”